Jato! Young Limeños often refer to their houses as Jato. I’m going to my «jato.» This is my jato. You have a nice «jato,» etc. Language purists assume Jato is part of our slang. But they are mistaken. Jato is a hybrid word coming from Quechua, or Runa Simi, the language of the Incas.

The Legacy of Runa Simi: From Qata to ‘Jato’ 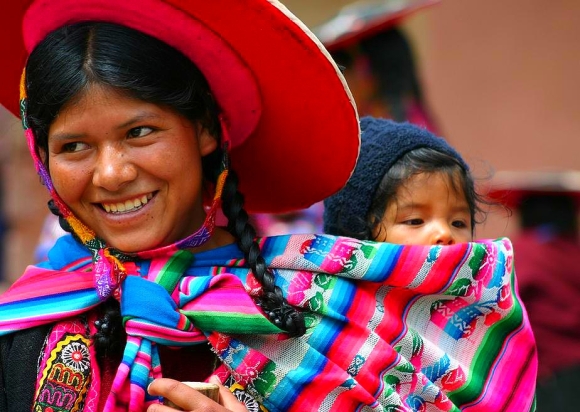 In colonial Peru, Spaniards forbid Inca descendants to speak Quechua. But cultural fusion was inevitable, and Quechua terms were adopted in colonial times. Although it happened nearly five centuries ago, this fusion is still recent. Today, Peruvians speak more Quechua words than they realize. Such words emerge naturally and many ignore their roots.

Runa Simi, now an official language, is spoken by 20% of the Peruvian population.

Advocates of Spanish may hold that the word «Jato» is improper. But San Marcos University linguist Romulo Quintanilla disagrees. After previous research, the San Marcos professor said that Jato comes from the Quechua «Qata» meaning «roof» or «house roof.» Sometimes Qata is used as a verb, such as «building a roof over your house» or «techar.» Young Peruvians assimilated Jato, and called their houses that way.

But how would one go from Qata to the popular «Jato»?

Quintanilla explains: «The phonetic pronunciation of the Quechua word (qáta) and the Castilian form (xáto or jato) is very similar, especially in the ears of a Spanish speaker. The change of a vowel by another is common in languages like Quechua, which lacks a fixed scriptural form.»

Jato is neither a Spanish nor a Quechua word. It is not even slang. Instead, Jato is a hybrid term originated by the fusion of both languages. 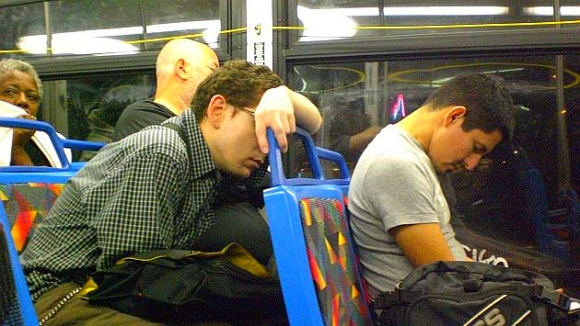 Besides the connotation of «home,» Jato also means «to sleep.» Quintanilla explains that the relationship between Jato and Sleep are obvious after a linguistic evaluation.

The Quechua Qatay signifies «covering your body with a blanket.» Therefore, it was easy to associate Qatay with «going to sleep.» Probably the most common use of ‘Jatear’ is found in the phrase ‘Me voy a Jatear‘ which means ‘I’m going to sleep.’ This language fusion is particularly exuberant in poor or working-class neighborhoods, where Andean migrants combine their native Quechua while learning Spanish.

Such language fusion generated hundreds of inventive terms to be later explored in future articles.

So if you hear some Limeños say «Esta linda tu jato» (you have a nice house) or «me quedé jato» (I fell asleep), now you know how these expressions came to be.𝔖