On July 28, 1821, the Argentinian liberator Jose de San Martín declared the Independence of Peru. San Martin immediately planned to consolidate the creation of the Peruvian Republic. National symbols were urgently needed to celebrate our emancipation. Apart from a national flag and the coat of arms, a national anthem was also needed. On August 7, 1821, General Jose de San Martin announced a contest to select the “Peruvian National March.”

Composers, writers and the general public were invited to send their submissions until the deadline, set for September 18. So the potential participants were given just six weeks to come up with a song Peruvians will sing the rest of their lives.

The participants rushed to work, eager to obtain the coveted price. And what was this prize? The ironic fact was that, after funding our liberation campaign, the government was nearly bankrupt. For lack of funds, San Martin announced that the winner’s prize would only be “the government’s gratitude,” and the “public’s gratitude.”

Those days, a young Peruvian named Jose Bernardo Alcedo was planning to move to Chile, pursuing a career in music. The aspiring composer was a Dominican friar, who had formerly written hymns for the Mass. After reading the news of the contest in the newspaper “Gaceta Ministerial,” Alcedo decided to compete. 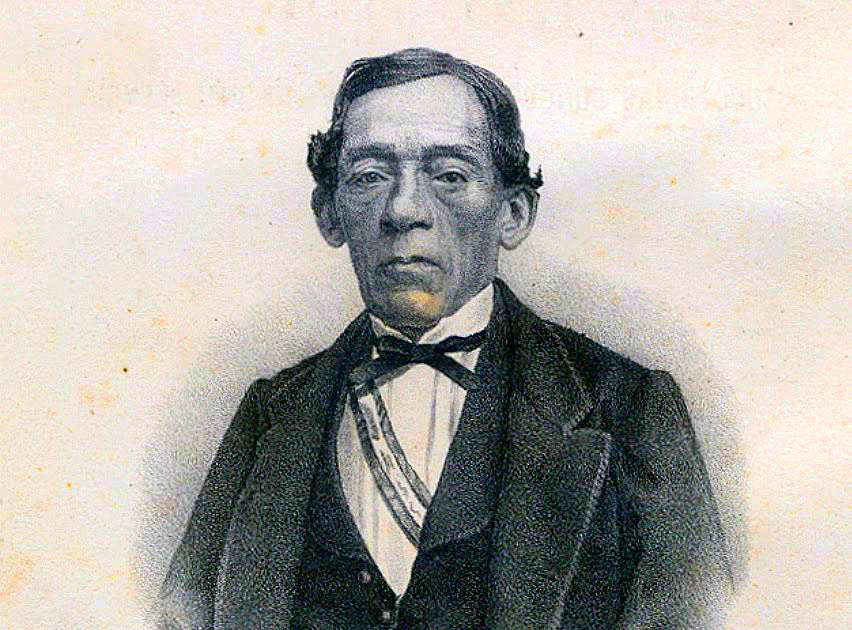 After composing the music for the song, Alcedo only needed to add some lyrics. Since the musician lacked the skills for writing, he called his friend, Jose de la Torre Ugarte, who was a lawyer gifted in writing verse. Alcedo asked his friend to provide lyrics for his song.

Alcedo believed his chances of victory improved by having la Torre Ugarte on his side. Jose de la Torre Ugarte was one of the few gentlemen who signed the Peruvian Independence Act on July 15, 1821. He had powerful connections. However, the young Alcedo thought that his odds for victory would improve by sending two song submissions.

Days later, Alcedo composed a second song. This theme had a different tune; it was written in a rush and needed work. Alcedo became confident that his first song would win. Yet, although his second composition was “average,” he decided to submit it too.

The Contest and San Martin’s Choice

Seven songs were finally selected for the final round. The two compositions Alcedo submitted were also picked. On September 18, Jose de San Martin summoned the five finalists to interpret their compositions before him. The final contest was performed in a house, where the competitors interpreted their songs with a clavichord. After playing his first song, Alcedo was shattered after San Martin quickly dismissed it. The Argentinian Liberator was hard to please. After the six songs were played, General San Martin seemed very dissatisfied.

The last performance was Alcedo’s second song, the one which had imperfections. Alcedo didn’t believe this song stood a chance. Surprisingly, as he was playing the melody, San Martin stood up and said: “Without a doubt, this is the national anthem of Peru!”

What was the song’s title? “Somos libres, seamoslo siempre” (We are free, let us be free forever”) 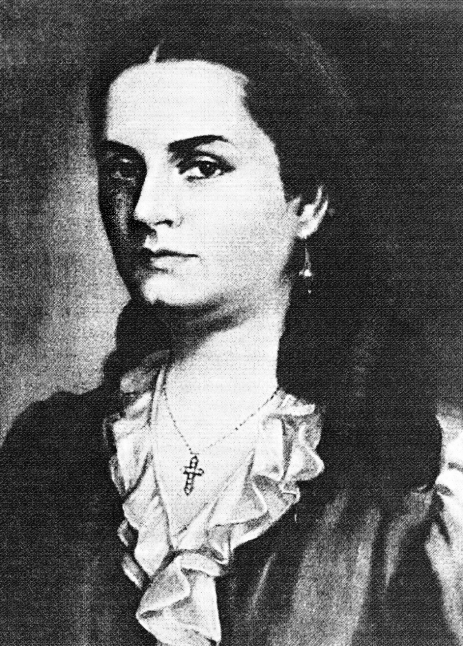 After a week of arrangements, all Alcedo needed was a singer. Rosa Merino, a popular soprano was selected for the task. It is believed Merino was recommended by Alfredo Bolognesi, an Italian composer who had immigrated to Peru. Bolognesi had Merino as a protege, while he directed the Opera “La Isabela” in 1812. (Alfredo Bolognesi was the father of future war hero Francisco Bolognesi).

On 23 September 1821, Rosa Merino interpreted our National anthem in the Theater of Lima. Alcedo directed the orchestra. They both received a standing ovation.

The young Alcedo saw his purpose fulfilled. Months later, he moved to Chile. Alcedo would not return to Peru for more than forty years. Although he did not receive a prize, the lasting fame and the recognition as the author of the anthem was the greatest reward.𝔖