Food historians reveal that ‘Chupe of Camarones’ was not an original recipe from the Incas. Before the 16th century, natives from Arequipa prepared this stew with potatoes, local herbs and llama meat. This traditional dish was called chuwa misa.

Chuwa misa, a Quechua word meaning ‘deep bowl,’ was mostly cooked after a festivity called the Huarachicuy, during the months of December, January and February. 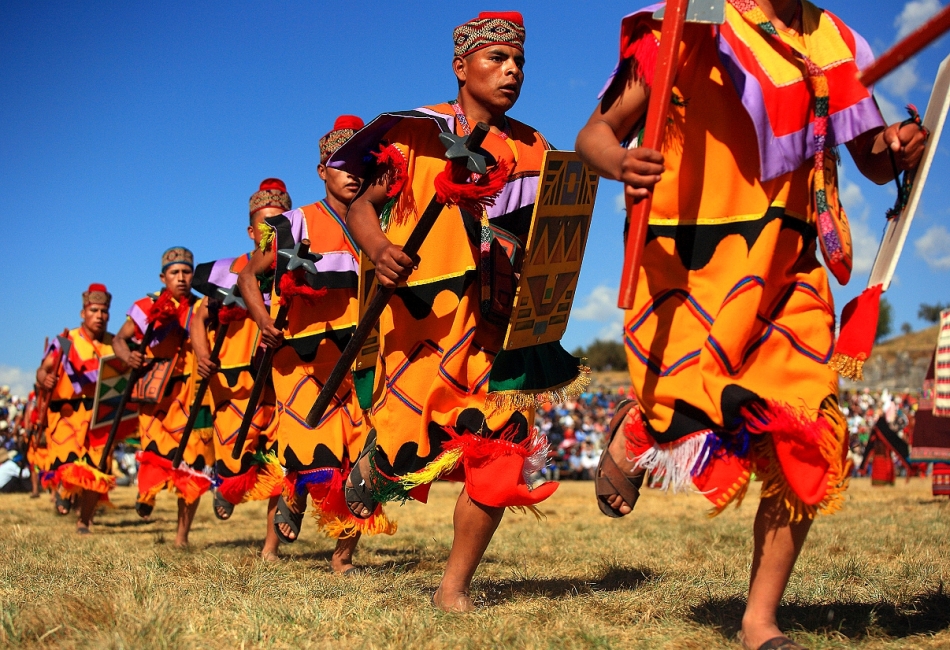 What exactly was the Huarachicuy? In the Inca Empire, the duty that young citizens owed the Inca was taken very seriously. Young males bordering the ages of 18 to 20 had to pass a rigorous training to become Inca soldiers. Those who endured the test were welcomed into adulthood and became official servants of the Empire.

Precisely, during the months of December, January and February, youngsters from Arequipa and Cuzco fulfilled this mandatory training, which included climbing the highest mountain peaks in the region. Legend tells that those who showed “resilience, courage and determination” were honored in a ceremony called Huarachicuy, which translates either as “the festivity of manhood” or the “feast of the male pants.”

One of the stellar dishes at the Huarachicuy was the Chuwa Misa which, as mentioned earlier, was a thick stew made with potatoes, herb and llama meat.

THE INVENTION OF ‘CHUPE DE CAMARONES’ 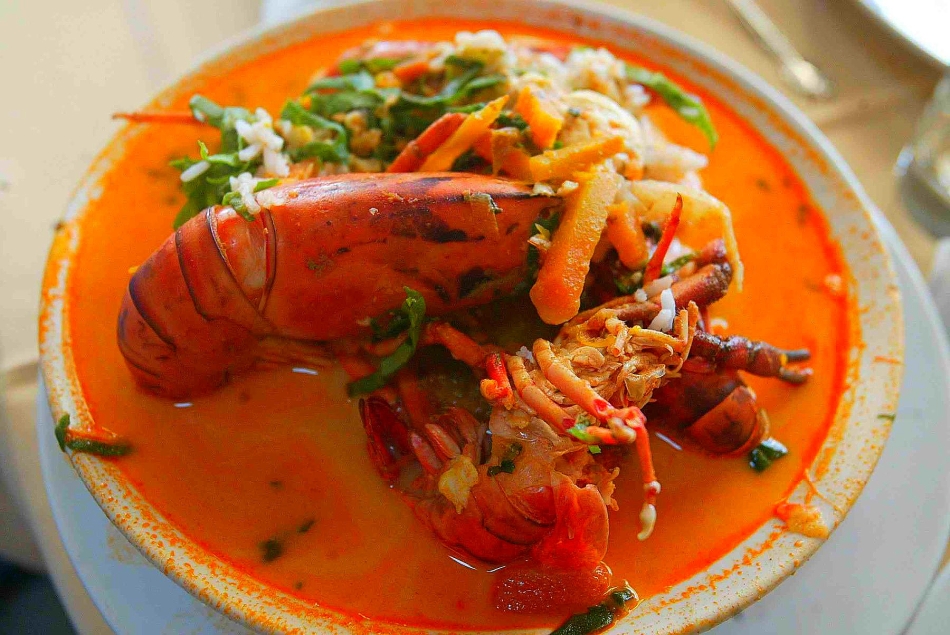 It took the arrival of the Spaniards, in 1535, to change the culinary landscape in the region. Common practices and certain Inca recipes were forbidden. The Spaniards, for example, either banished or slaughtered llamas, and this measure may have nearly extinguished the popularity (and the cooking) of Chuwa Misa. There is a level of uncertainty in this regard.

What is known is that, right after the Spanish conquest, locals began extracting shrimp from the regional rivers, the Majes, Camaná, and Ocoña. They used this catch to instantly prepare Shrimp Ceviche, adding lemon juice or vinegar. This archaic version of Shrimp Ceviche was usually accompanied by boiled cassava.

Among the casual experimentation, Arequipeños also made an odd style of ‘Shrimp sauteé’ which they called ‘Hot Stone Shrimp Ceviche.’ This sauteé was eaten cold. For the preparation of this soup, the shrimp were peeled off and placed inside a ceramic pot. The cooks then set up a fire using stones from the ground (therefore, its name). However, some Arequipeños preferred their ceviche warm and just threw cassava or potatoes in the pot. To enhance its flavor, others spread ají chili peppers in the mix thus giving it a red color. This sauteé dish was called ‘Ceviche de Camarones a la Piedra.’

The arrival of Spaniards brought new ingredients to the Inca land such as milk and cheese. It is believed that some Spaniards, in order to tone down the spiciness of the ‘Shrimp Sauteé,’ decided to add some milk and cheese. From then on, recipe variations were implemented by adding water, milk, eggs and potatoes, to thus creating the legendary ‘Chupe de Camarones.’

Five centuries later, Peruvian Shrimp Chowder, or Chupe de Camarones is arguably the most celebrated and delicious dish in Peru. Add that to your list of the hundreds of things that make Peru the most exciting country in South America.𝔖